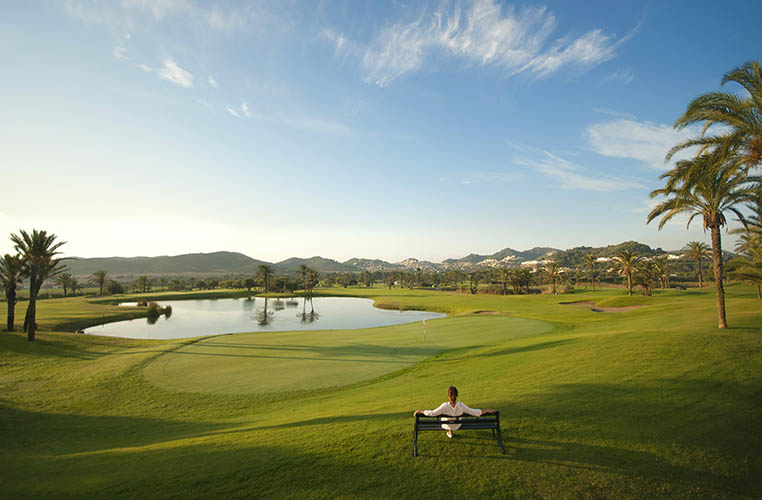 With the 2021 Ladies European Tour (LET) season having wrapped up, Qualifying School is back, and La Manga Club will once again play host to the prestigious tournament.

The most recent Q-School was played back in January 2020 at the same venue and was won by Wales’ Amy Boulden.

Before that Anna Nordqvist, Caroline Masson, Caroline Hedwall and Jodi Ewart Shadoff took top honours when the Spanish Resort hosted in 2008, 2009, 2010 and 2011.

The North and South Courses will host the four-round Pre-Qualifying on December 9-12 and the five-round Final Stage on December 16-20.

North Course: It was designed by Robert Dean Putman in 1971. This is a technically more accessible course for players of all levels. Here you will find plenty of palm trees, lakes, and ravines.

South Course: It is considered to be one of the best courses in Spain. It was designed by Robert Dean Putman in 1971 and remodelled in 2005 by golfing legend, Arnold Palmer.

A field of 152 players representing 31 different countries will compete in Pre-Qualifying with the top 75 and ties progressing through to the Final Stage next week.

72 holes of stroke-play competition with no cut played over two courses. For the four rounds, competitors will alternate between the North and South courses.

WHAT THE PLAYERS RECEIVE

Players finishing in the top 75 and ties will progress to the Final Stage of the LET Q-School.