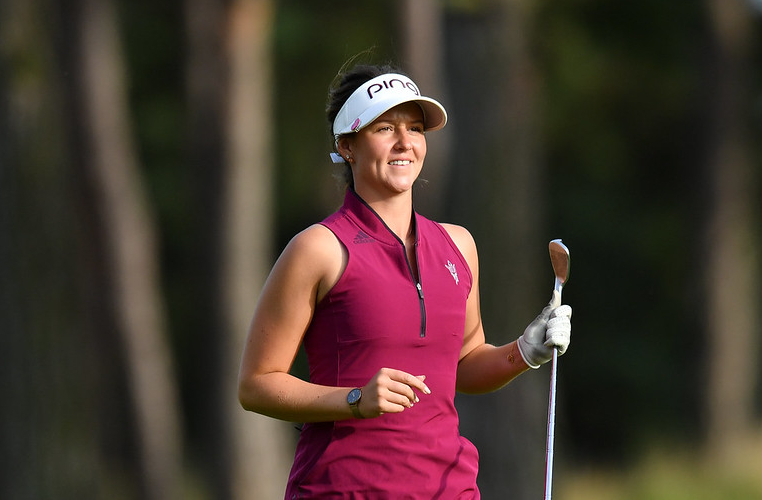 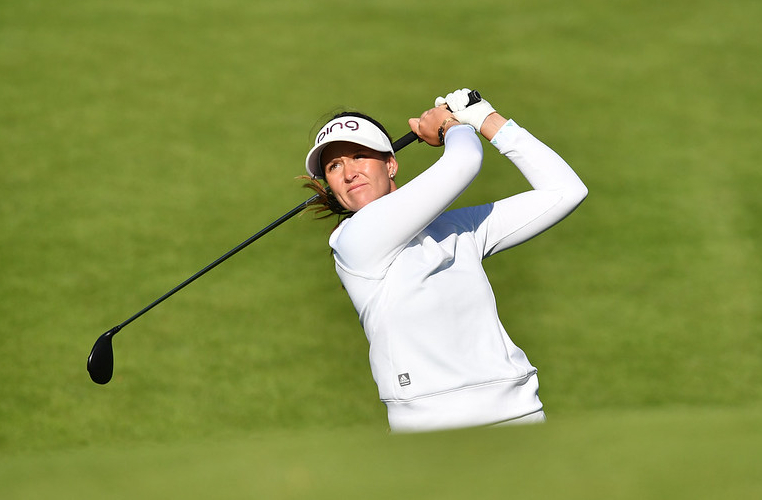 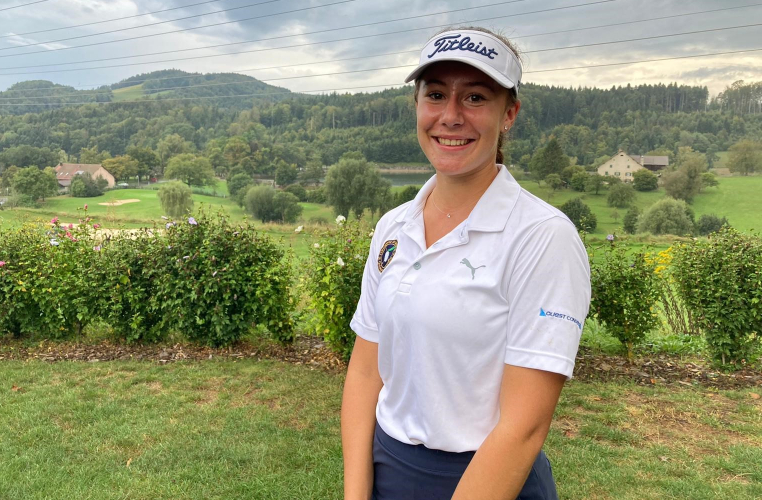 French amateur Emma Falcher fired the round of the day to catapult herself to the top of the leaderboard on day two of the Lavaux Ladies Open.

The 16-year-old, who plays in Lanniron in Brittany, started the day on two-under-par and began her round with three birdies and a bogey in her opening nine holes.

Three further birdies on the back nine ensured, the French teenager carded a round of 67 (-5) to move to seven-under-par for the tournament at Golf de Lavaux.

“It is amazing to be at the top of the leaderboard! I’m taking the tournament step by step and I have been building myself and I hope to continue with this journey,” said Falcher, who is playing in her second professional event.

“I love the course, it is amazing. My putter was really nice today and I think that was the key to my score.”

Three players are tied for second place two shots back on five-under-par including Finland’s Emilia Tukiainen, who is seventh in the LETAS Order of Merit.

The Finn fired a first round of 69 and followed that up with a second round of 70 with four birdies and two bogeys on her card.

Tukiainen, who turned professional in April, said: “It was really wet today, so the driver didn’t go as long as yesterday. I hit better approach shots in round one, but I made longer putts today and still missed a few. I was solid – there wasn’t so many mistakes.”

Alongside Tukiainen is French amateur Nastasia Nadaud and Czech amateur Agata Vahalova, who both also shot rounds of 70 (-2).

“It is a new experience to be up near the top, there is still one day to go and lots of holes to play. I played really well both days – I actually played better when it was raining early on today. I made a really good putt on the fourth hole and a birdie on the short par-five,” said 18-year-old Vahalova.

“Tomorrow I will just go and play and just try to score as best as I can. I want to enjoy, it’s nice to be in the top ten.”

One stroke further back is another trio as England’s Gemma Clews and Katrina Gillum sit alongside French amateur Arianne Klotz to round out the top ten.