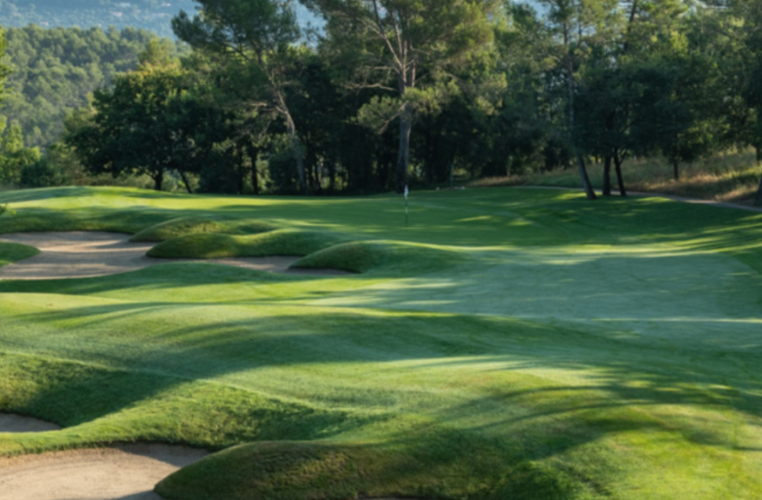 With just two events remaining, all eyes are on the 2021 LETAS season as it heads towards its conclusion and up next is the Terre Blanche Ladies Open.

The Tour returns to France for the penultimate event of the season with a field of 93 players teeing it up.

Terre Blanche opened in 2004, is GEO accredited and has two internationally renowned golf courses – Le Château and Le Riou – plus in 2018 was voted the Best Golf Resort in Continental Europe by Golf World UK magazine.

Having first been held in 2010, the tournament has been a regular feature on the LETAS calendar and no fewer than 21 French golfers will compete this week.

Isabelle Boineau, who won the 2017 Jabra Ladies Open, is among the home favourites as well as Manon Gidali, who claimed her first professional win in South Africa earlier this year.

While French amateur Charlotte Liautier has had a solid season and is currently 15th in the LETAS Order of Merit, with compatriot Emilie Alonso in 20th place.

Another young French star who will tee it up is Yvie Chaucheprat, who finished T3 at the Montauban Ladies Open in June.

Amateur Chaucheprat won the Swiss Golf International Championship in August and is looking forward to being back at Terre Blanche.

“I’m so glad to be here in Terre Blanche this week and I can’t wait to start the competition. I know the course pretty well and I really like it because it is the type of course that if you play a solid game and play it smart, you can do great scores but if you make one mistake you can risk it all,” she explained.

“The course looks in good shape in general and practice has been going well. I have one more day to go before getting in the starting blocks, so I’m going to need to fix the last details.

“I had a great performance at Montauban earlier in the season and I hope to use the same strategy that I did back then. I want to play the best game that I can, enjoy myself and have fun – if I can do that, it will be a great week!”

Nine of the top ten in the Order of Merit will also be teeing it up including Nina Pegova, Lily May Humphreys, Rachael Goodall, Sofie Bringner and Nayeon Eum who have won on LETAS in 2021.

With two players (Humphreys and Gabrielle Macdonald) having secured their card for the 2022 LET season, the rest of the field is vying to put their names in the final four spots.