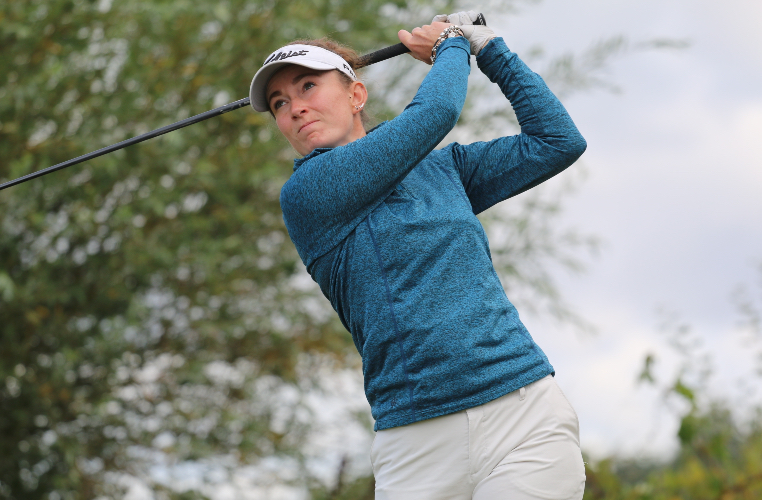 England’s Rachael Goodall – an LET Access Series winner in 2021 – is looking forward to being back at a course she knows well at the Flumserberg Ladies Open.

After a packed summer schedule in Sweden, LETAS took a week off, but the Tour returns with the first of two tournaments in Switzerland.

A total of 88 payers from will take to the tee at Werdenberg Golf Club and compete for a total prize purse of €40,000 from September 2-4.

Goodall returns to a country and tournament that she has good memories from, as the Englishwoman finished T6 in 2020.

Earlier in the summer, Goodall captured her third LETAS title when she triumphed at the Santander Golf Tour Zaragoza in July.

The 30-year-old has enjoyed having some time off after a hectic schedule but is ready to get straight back to action.

“I spent the first few days away from golf last week to recover from playing seven tournaments in a row,” she said.

“But I’ve been practicing the last few days to get ready for Switzerland. It has gone so fast the week at home I almost have had too much do to in a short space of time.”

Goodall is hoping to put her knowledge and experience of the course to good use as she looks to build on a great summer.

“I know the course very well this week. I think I have played in all the years it has been a tournament on the LETAS. I really like it and had a good finish last year, so I am looking forward to returning,” she added.

“The course demands straight driving as it usually has really deep rough so that’s key this week to keep it on the fairways and then I feel you can score well from there.”

A strong field will compete in Switzerland with seven LETAS tournament winners teeing it up in Gams.

While the top-14 players in the 2021 LETAS Order of Merit all play this week and will be fighting to secure as many points as possible – with the best six players securing their LET card for 2022.

England’s Lily May Humphreys leads the way in the standings with 1,599 points, Scotland’s Gabrielle Macdonald is second (1,401.45) and Sweden’s Sofie Bringner is third (1,134).