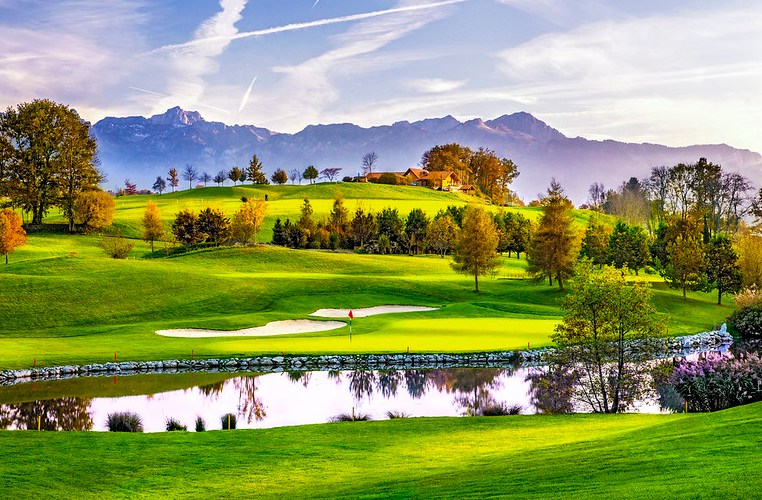 With three events remaining on the 2021 LET Access Series season, the race to secure one of the six LET cards is heating up and it continues this week with the Lavaux Ladies Open.

Last time out, Russia’s Nina Pegova clinched her second LETAS win and her first in 2021 with victory at the Flumserberg Ladies Open.

Pegova defeated German amateur Charlotte Back in a two-hole playoff and moved up to second in the Order of Merit.

It has been a successful season so far for the Russian, who has had four top-ten finishes – three of which were as a runner-up.

After losing a playoff earlier in the season at the Santander Golf Tour Zaragoza, the 27-year-old was pleased to get over the line in Switzerland.

“I’m very happy to win the previous tournament in a playoff because it was my second one of the season and I’m happy that I won,” said Pegova.

With another tournament in Switzerland, this time at Golf de Lavaux, the LETAS winner is looking forward to another great week.

She added: “Lavaux is a very beautiful place and course, and it is in ideal condition for this week. It is near Lake Geneva and I’m enjoying every minute of being in this beautiful place.”

There are 17 Swiss players who will tee it up in the 54-hole stroke play format in their homeland including Caroline Rominger, Anais Maggetti, Priscilla Schmid and Elena Colombo.

It is set to be another fiercely contested week with nine out of the top ten players in the Order of Merit competing.